Book clubs and hot topic discussions are a fun, social way to open a dialogue on women, diversity, and change. Some of our recent activities are listed below: 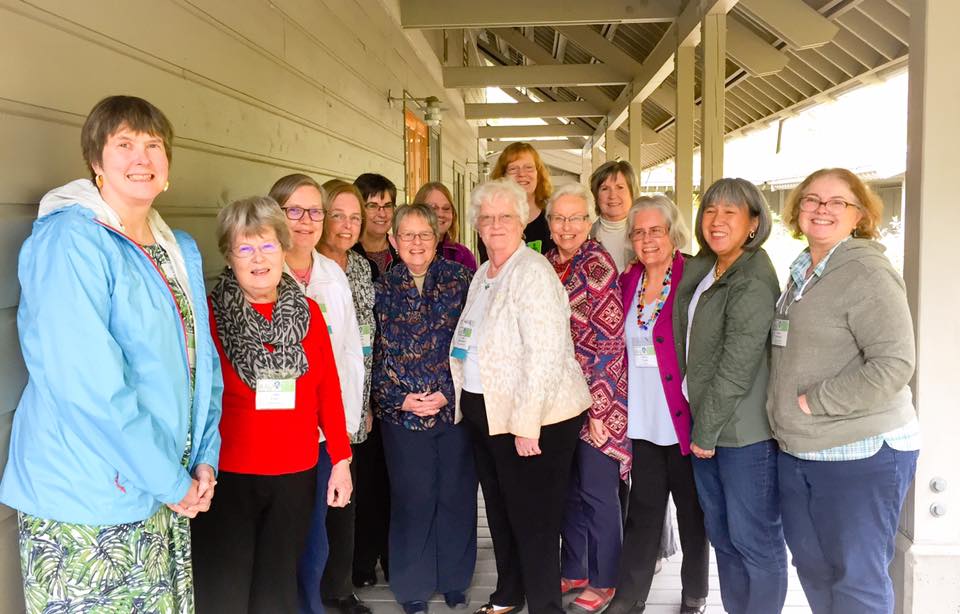